Are you battling with the numbers? Are you hiding from them?

Do you wish you didn’t have to wear so many hats?

We look after the books so you can get on with the parts of your business you love! 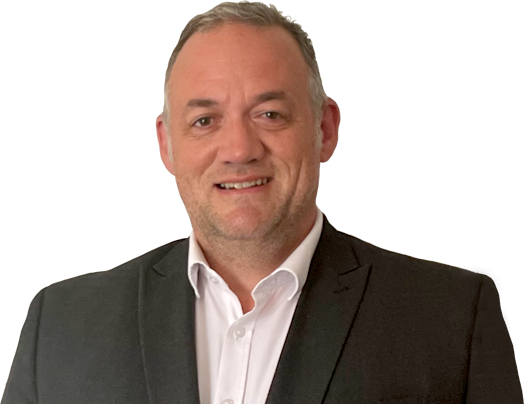 Covid-19 Government Support - Who is paying for the support?

It always used to be that the most important question from a client would be "How much tax will I have to pay this year?" Since Covid-19 started to disrupt us all, the new questions are, what support can I apply for? and more recently, where is the money coming from.

Last year the government spent a staggering £280bn on measures to fight Covid-19 and its impact on the economy. That included £73bn for measures to support jobs such as the furlough scheme, where the government pays most of the wages of employees who cannot work.

The NHS and other public services have been given £127bn extra to combat the pandemic, and £66bn will be spent on grants and loans to support businesses. The government will also raise £100bn less tax than it hoped because of the crisis. Unemployed or furloughed workers pay less income tax, businesses pay less tax if their profits are lower, and shoppers pay less VAT if they buy fewer things.

With more money going out and less coming in the government has only one option - to borrow.

Some economists argue that all the costs of the crisis could be covered by borrowing alone, but many disagree. If the government wants to get borrowing down, it will have to cut spending or raise taxes, or most likely, both. Raising taxes would be politically awkward because the Conservative 2019 manifesto promised not to raise the three biggest taxes. These are income tax, national insurance and VAT - and together they bring in more than half of government revenue

Increasing taxes means people have less money to spend, which could slow the economy down further. However, the respected Institute for Fiscal Studies think-tank has warned that tax rises of more than £40bn a year are "all but inevitable". Cutting spending will also be difficult. There have been big cuts over the past decade, and many of the easy savings have already been made.

Some areas have long been protected, such as the NHS - and it would be difficult to reduce health spending after a big pandemic. State pensions, another big-spending item, are protected by a so-called "triple lock", which guarantees they rise with wages, prices, or 2.5% every year, whichever is highest. The manifesto promised to keep this, too.

How will the money be raised?

At first the government will raise money by borrowing from investors.

They could be individuals, companies, pension funds, or foreign governments who lend money to the UK government by buying bonds. A bond is a promise to pay the money back in the future, and pay interest on the loan in the meantime. The Bank of England is buying huge amounts of bonds, to support the economy by encouraging more spending and investment, in a process called "quantitative easing". Last year the Bank bought £450bn worth of bonds, which makes it much easier for the government to borrow money.

Can the UK afford all this debt?

In recent years, the government has been able to borrow easily at very low-interest rates, which makes its debt more affordable. At the moment it pays just 0.32% interest to borrow for ten years.

There is a limit to how much the government can borrow before interest payments become so great it can't afford them. No one knows quite where that limit is. But those interest payments will still weigh on future generations until the debt is paid off, and will mean there is less money available to spend on public services, or tax cuts.

In short, whichever way we look at the cost of Covid-19 on our economy, the cost is likely to be borne by not just ours and our children generations. Even with mass vaccination, on the physical problem is gone, the economic problem is still out there.

I highly recommend Jon Shatford as an experienced and professional bookkeeper. Jon has been working for me for several months now. He has shown an efficient work and has taken the role with confidence. His financial knowledge has been a remarkable help. Extremely reliable, he has also taken his own initiative in ensuring all accountancy measures are met. Highly professional, he can effectively complete his obligations and can effortlessly meet deadlines. In addition, his communication skills are highly effective and report on a daily basis. Trustworthy, Jon is a big asset for any company and will confidently and highly recommend his work.